Topic: Use of germinated apricot kernel in milk chocolate production 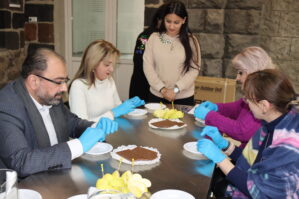 Why did you decide to choose this research topic? 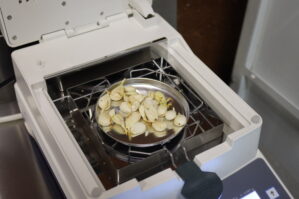 How did your initial assumptions change during the process of research? 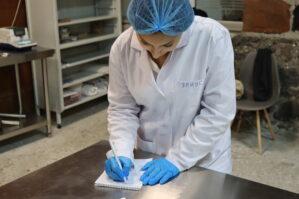 What new experiences did you obtained through participation  in the AGRI CAMP Program? 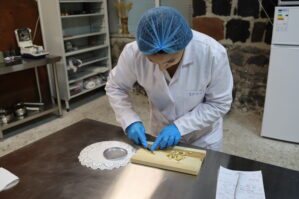 How does the scientific environment contribute to the research process?

How will the successful completion of the research affect your future professional career?

Activities outlined under this objective of the USAID-funded AGRI CAMP Program tend to empower ANAU students’ engagement in Research and Development. 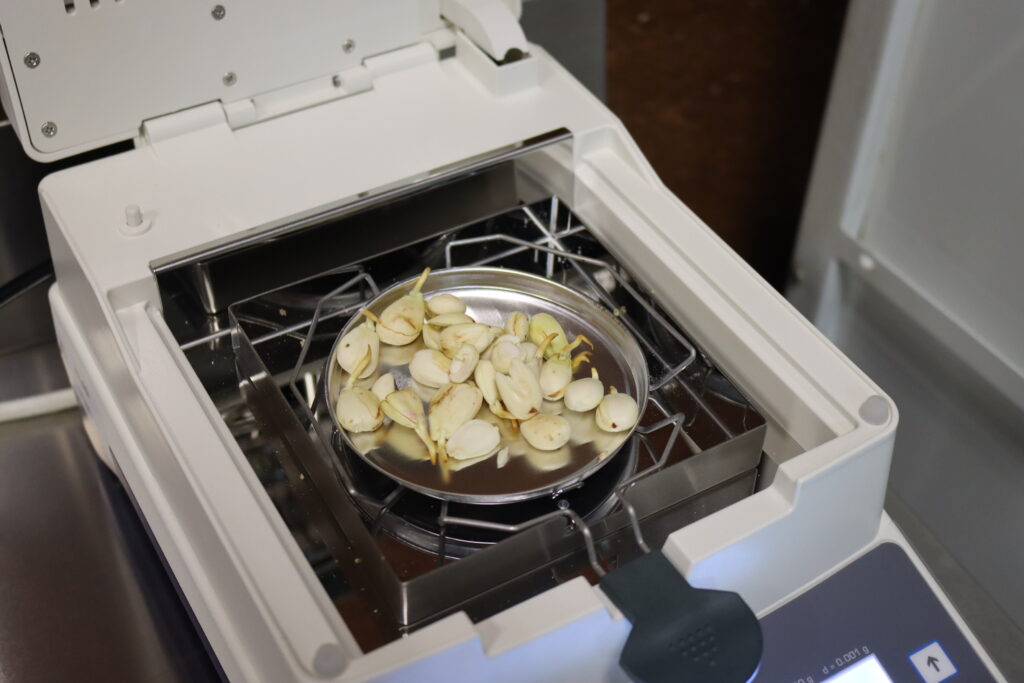