“SMART FARM SPITAK” Farmer Group under leadership of Karine Heriknazyan has been growing and selling high-quality vegetable seedlings in the greenhouse since 2005, as well as producing and selling bio humus got from agricultural waste (manure, crop residues) through California red worms.

In the scope of the farm expansion, the need had increased for additional equipment and farming tools for the proper cultivation of asparagus plantation.

With the support of the USAID funded AGRI CAMP Program, the Farm received the Tiller and supporting tools for Lovol 354E Tractor (including fertilizer spreader, mower, finger wheel rake, field sprayer and trailer). In addition, the Farmer acquired a monobloc (including supporting tools) and accessories for a drip irrigation system.

The equipping farm with cultivation and farming tools, allow to increase agricultural work efficiency via mechanicalizing the cultivation of asparagus plantation. 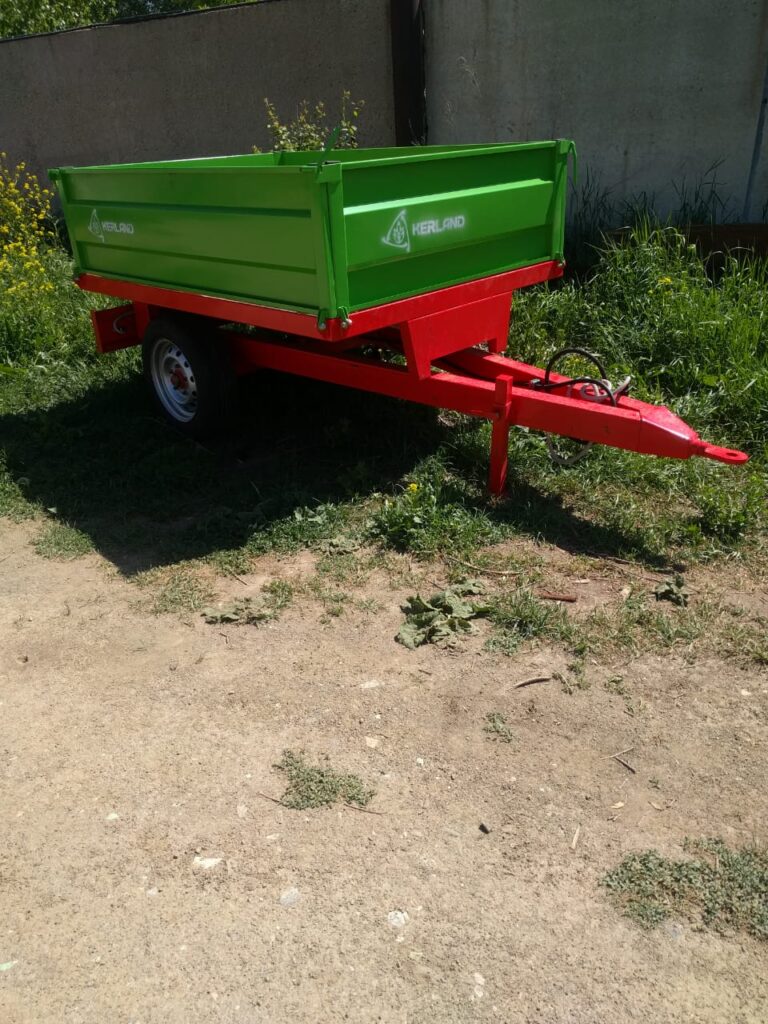