On July 6-9, the USAID-funded AGRI CAMP Program hosted an interactive training on Modern Nutrition and Food Safety Systems, which was described by the participants as a “tasty course”. After each exercise, the students couldn’t help sharing their impressions. We decided to publish some of them to create a better idea about the “tasty course”.

All the days of the course were really full. The lectures and workshops of the first three days were held under the auspices of the ICARE Foundation. In those days, ICARE Armenia’s @dreamlabyerevan computer lab was transformed into a food lab. The feedback from the participants both gives an idea about the training, and speaks about the high professionalism of trainers Davit Pipoyan and Sergey Chakhmakhchyan.

The knowledge assessment results before and after the lessons were quite impressive.

On the last day of the training the participants visited a dried fruit production company, which, by the way, had started the process of introducing the WCO system. The “audit” issues related to the compliance of the system also proved that the participants had mastered the knowledge gained from the course. 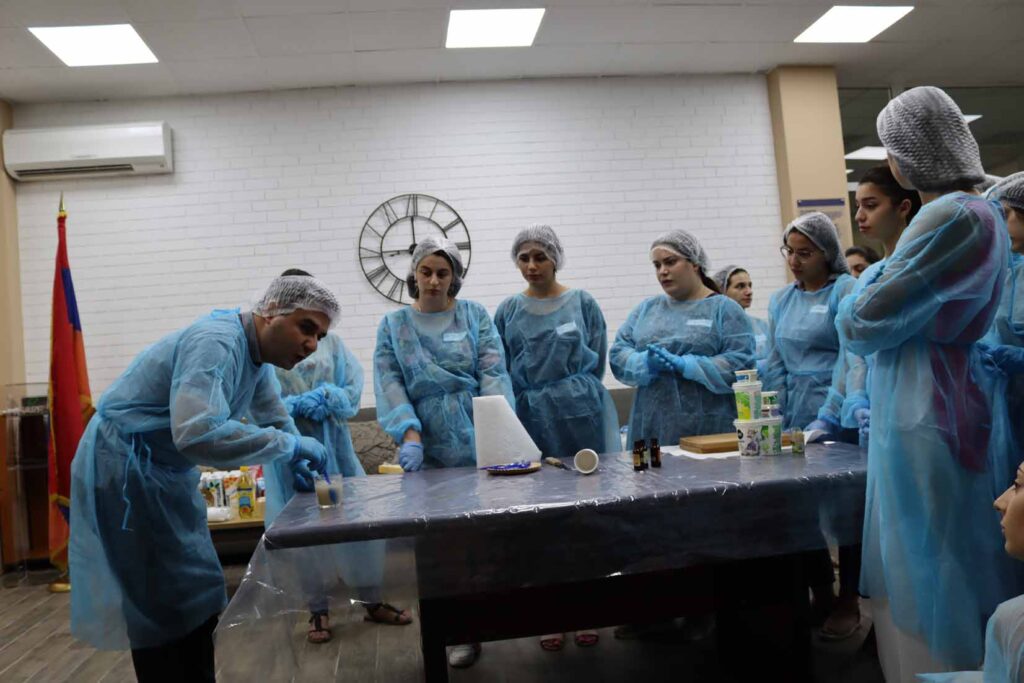 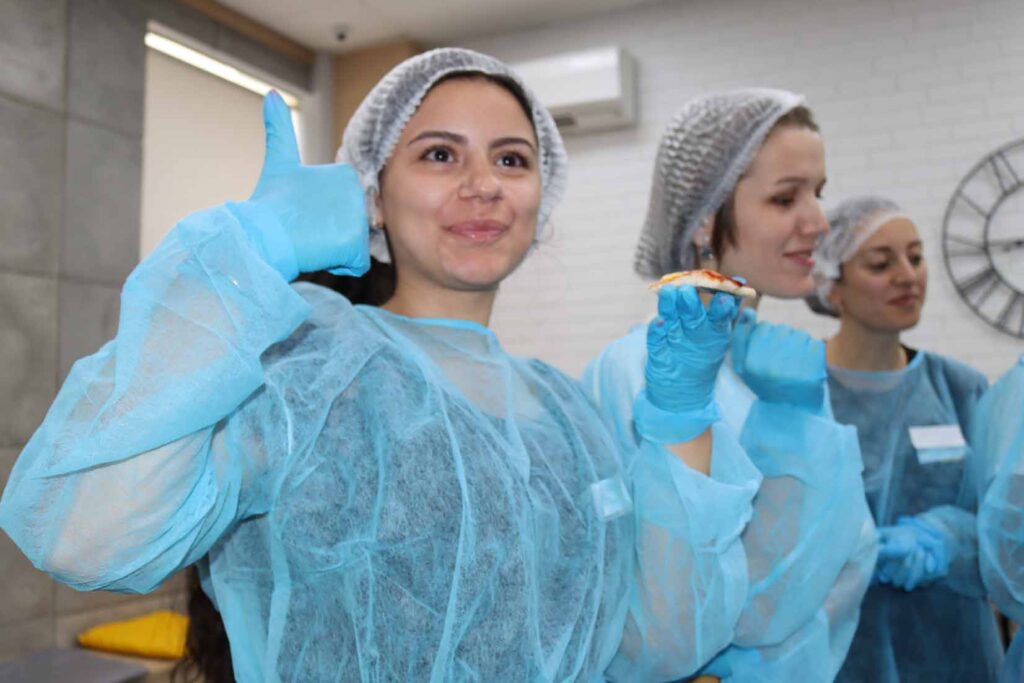 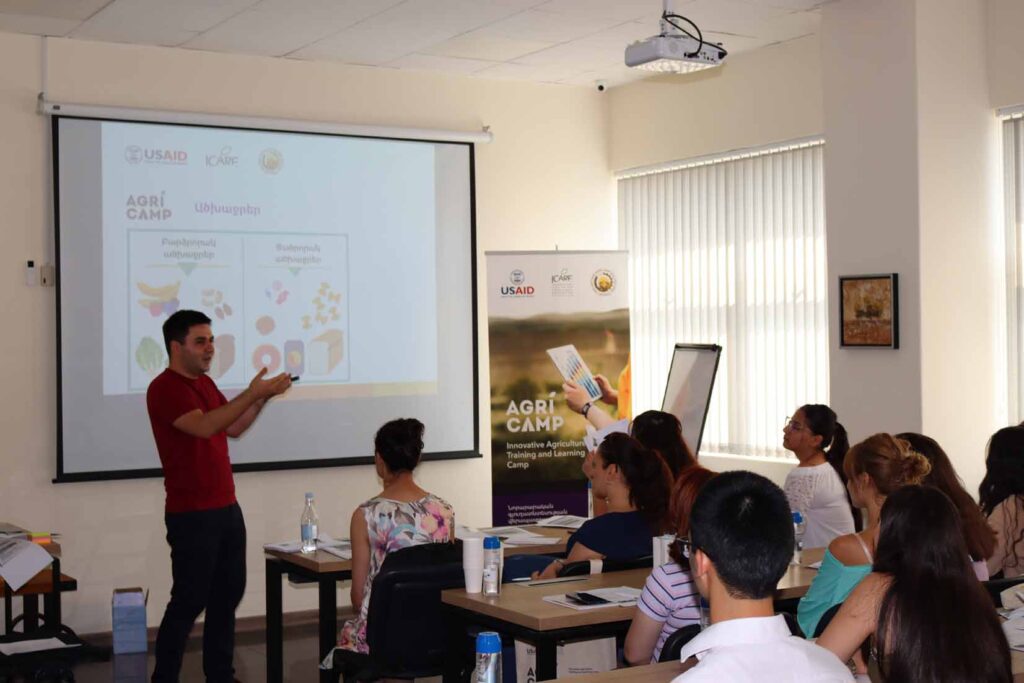 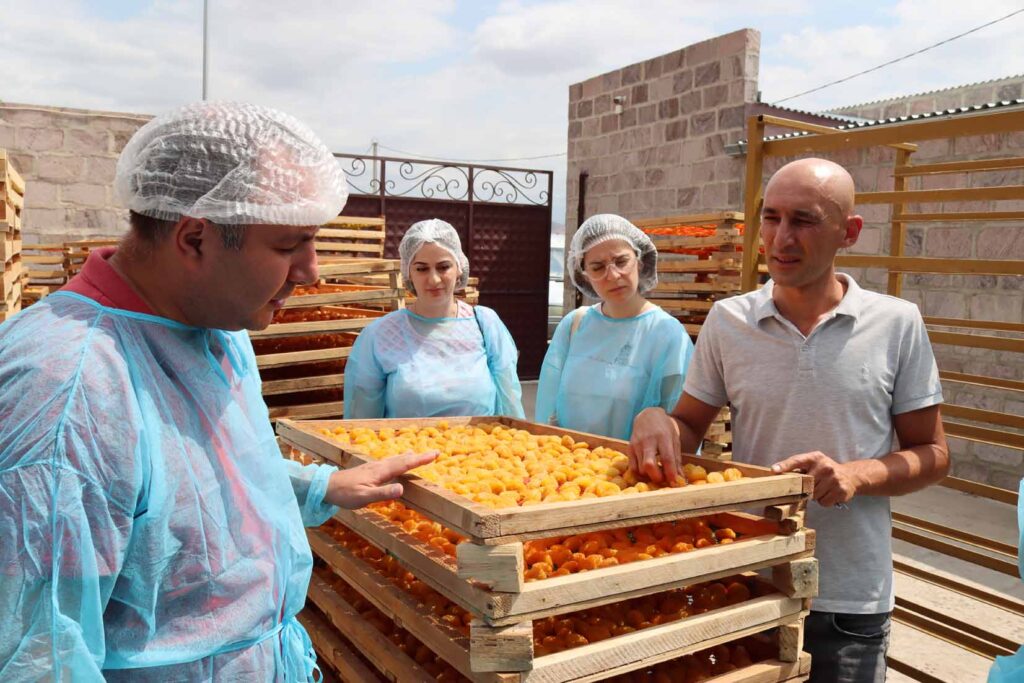