Within the framework of the AGRI CAMP Program the training on “Innovative agriculture practices” was held at the AgriCamp training center (Kotayk marz, “Zartonk” complex) on September 23 – 25. 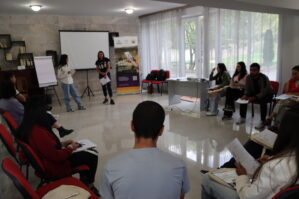 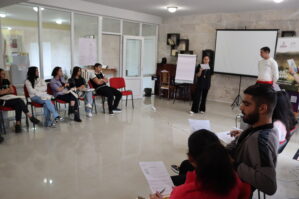 As the population grows, the problem of food demand increases, and in parallel, the use of innovative agricultural approaches becomes a necessity. Anna Avagyan presented the organic, controlled, pro-climate and circular precise agricultural approaches. Getting acquainted with the hydroponic, aquaponic and aeroponic approaches of greenhouse systems, the participants learned about the option of increasing productivity in a manageable environment without soil, using the least amount of water resources. 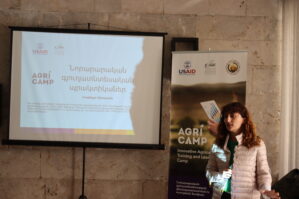 Methods of correct management and use of land and water resources, methods of fertilizer application and pest control were presented during the course.

The participants also got acquainted with the technologies of agricultural waste processing, as a result of which alternative energy and humus are obtained, which in turn serves to enrich the soil, lighten the load and improve the quality of the harvest.

The course emphasized the transition from a consumerist and wasteful approach to a circular agriculture model, a rebuilding and renewable economy, which will help to extend the life cycle of the Gaining a lot of new knowledge, the students did individual group work on designing sustainable agricultural practices under the guidance and mentorship of Anna Avagyan. 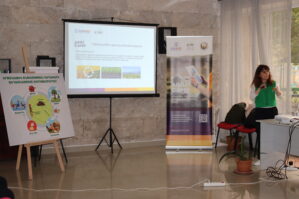 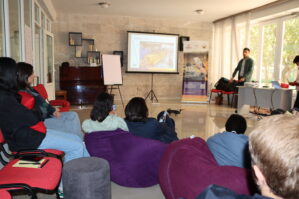 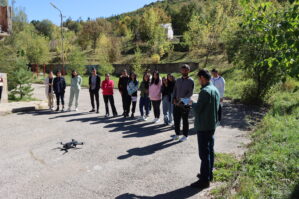 After gaining a lot of new knowledge the students did group work on designing sustainable agricultural practices under the guidance and mentorship of Anna Avagyan.

Vigen Stepanyan, an outstanding representative of the field, who is the Executive Director of New Farm Tech, was as a guest speaker of the training. Mr. Stepanyan presented the systems implemented in modern greenhouses, talked about their structure (control system), work (how data is imported into the control system), as well as benefits (modern systems are more profitable for large greenhouses). The speaker mentioned that the main goal of introducing modern systems is to reduce mechanical work. 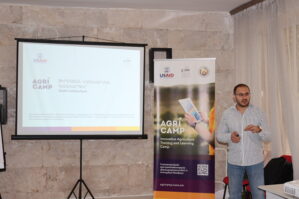 The USAID funded AGRI CAMP Program is implemented by the ICARE-Armenia Foundation. 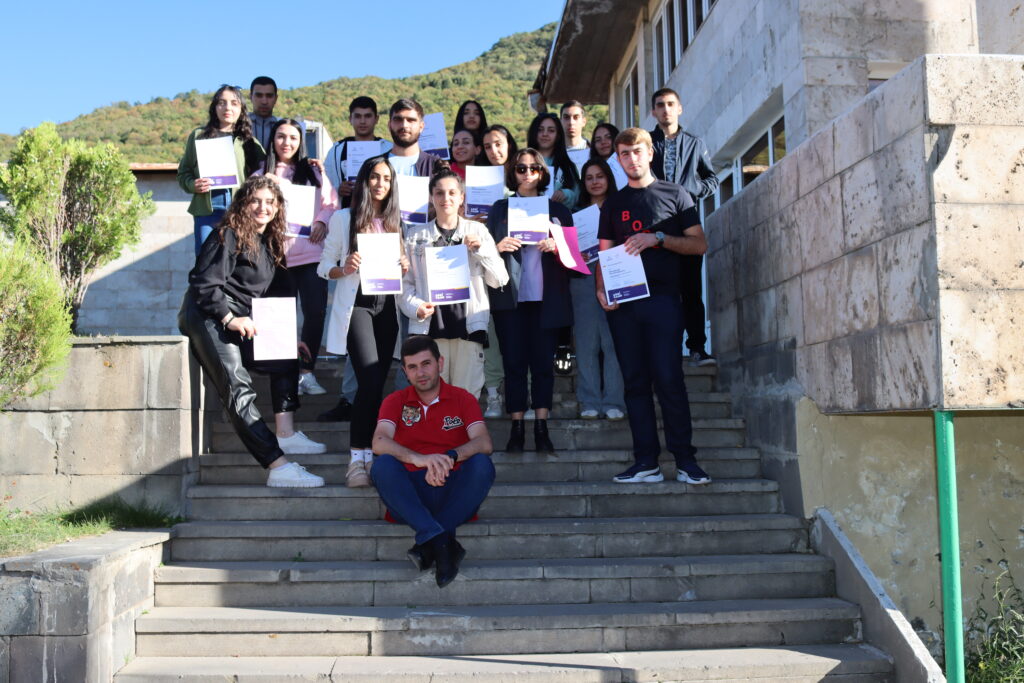