Installation of a Cooling System

“Armec Trading” LLC was founded in 2015 by Vardan Harutyunyan, whose activity from the beginning was in the field of import and export of exotic fruits and vegetables. In order to alleviate the economic obstacles created by the pandemic, the Company entered the field of agriculture in 2020, establishing the production of dried fruits. In a short time, the company acquired a building of 20,000 square meters in the Armavir region. The building has been reconstructed and equipped for the production of dried fruits․

In addition, the Company is engaged in organic strawberry production in greenhouses. For the modernization of the farm activities, the company reconstructed the dried fruits production unit and fully equipped it. At the same time, the Company has been reequipped with fruit/vegetable washing production line, canning and glazing equipment, which will automate and enlarge production volumes.

With the support of the USAID-funded AGRI CAMP Program, the Company received a Cooling System for a cold room, which will provide a favorable temperature for storing juices, fresh and dried fruits.

After the installation of the Cooling System, as of June 30, 2022, approximately 7,500 liters of juices (pomegranate and quince), 4.5 tons of dried fruits (including pear, peach, apple and apricot) and 11 tons of fresh apricot were stored in the cold room ready for export.

The USAID-funded AGRI CAMP Program provides technical assistance and limited co-investments to the most active and successful cooperative members and SMEs/farmers to support the implementation of economic stimulus programs of the Government of Armenia. 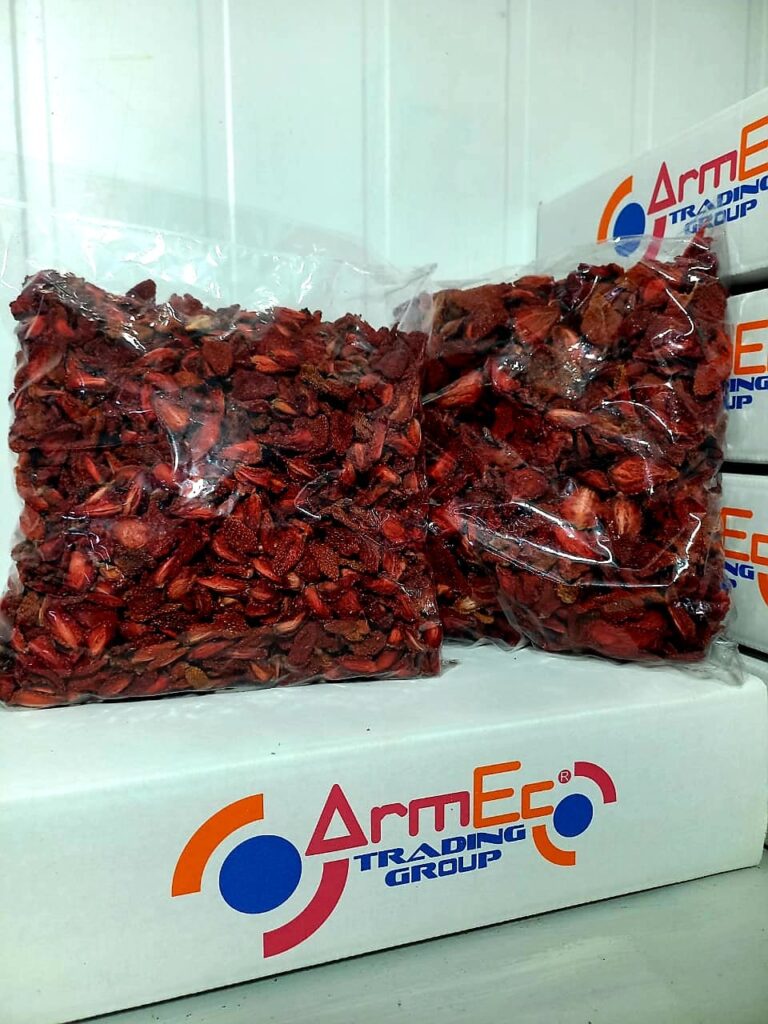