Re-equipped Combine։ New Perspectives for the Development of Rural Communities

20 members from 4 communities of Lori region established “Dzori Hask” Agricultural Cooperative (AC) in 2021 to ensure efficient and sustainable agriculture practices that will contribute to better living conditions in the targeted rural areas of Debet, Vahagni, Dzoragyugh and Yeghegnut. All members of the Cooperative are engaged in agriculture, including land cultivation, cattle breeding, and milk processing.

For proper cultivation of the land and production of animal feed, with support of the USAID funded AGRI CAMP Program, a Combine Harvester (appr. 4.8 mln AMD) was granted to the cooperative for the AC’s Combine provided within the scope of “CheeseUp” project implemented by the Children of Armenia Fund (COAF)/Armenian Missionary Association of America (AMAA) foundations. In addition, the cooperative acquired Food Crushing Aggregate as a supplement to the AC’s Combine (appr. 4.8 mln. AMD).

Having all necessary equipment, the Cooperative currently plans to cultivate lands of the AC members and nearby communities. Moreover, the harvested crops from the cultivated lands will serve as animal feed to improve the feeding ration of cattle in the region. Due to the improved feed ration, the Cooperative will increase milk productivity in the communities. As a long-term impact, it is planned to increase the milk productivity of cows from 1200 L/Year to 1800 L/Year by feeding the cattle with the feed produced in the cultivated lands. 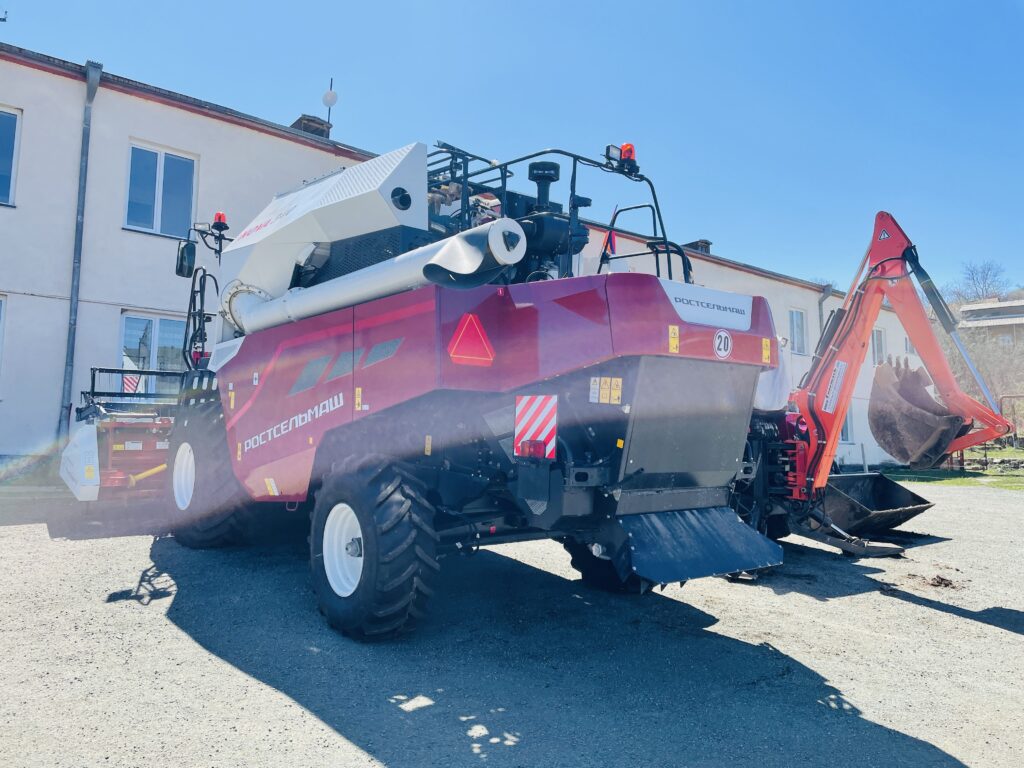