The StartUp Innovation: Design and installation of drinkers operating by state-of-the-art solar photovoltaic stations in pastures that do not have water supply and therefore are not used.

The team proposes to install automated drinkers in pastures that are not used because of lack of electricity.

Within the framework of the AgriThon2 we talked to Vruyr Ayvazyan, the Coordinator of the “Pasture Service” startup project.

Participation in the first stage of the AgriThon2 Incubation

The startup is to solve the following problems:

Stages of the startup project implementation

AgriThon is a competition/platform for startup ideas with innovative solutions in the field of agriculture, implemented by the ICARE-Armenia Foundation within the framework of the USAID-funded AGRI CAMP Program. 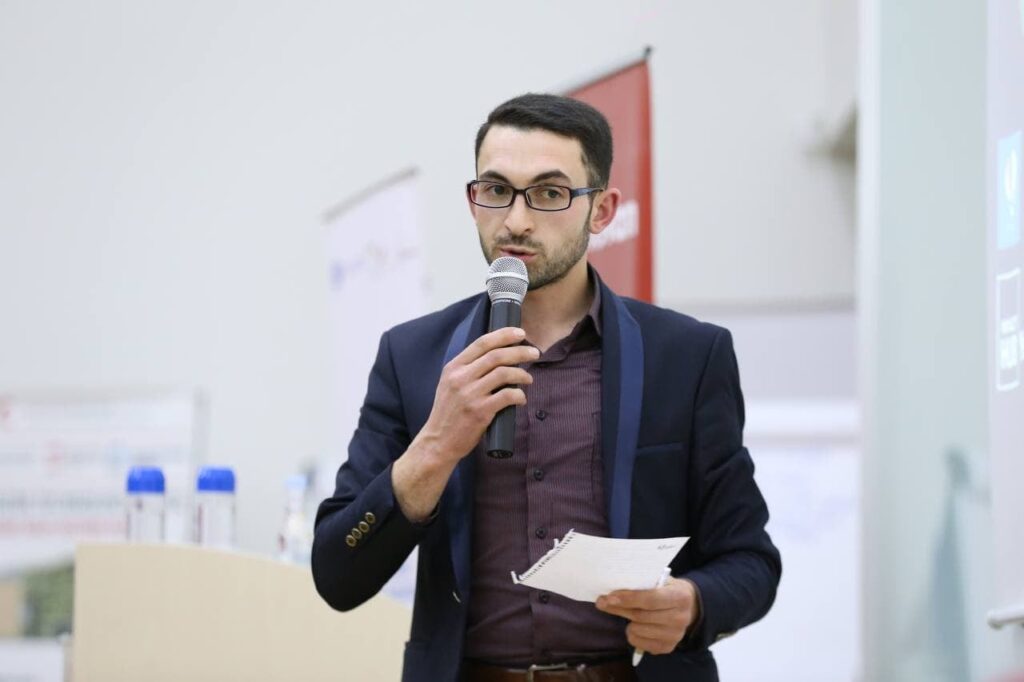