The Startup Innovation:  To create a new system of water carousels, as a result of which lands will be irrigated without changing the riverbed.

Details about the participation in the first round of AgriThon-1 Incubation and the startup idea are presented by the team leader Koryun Sumbulyan. 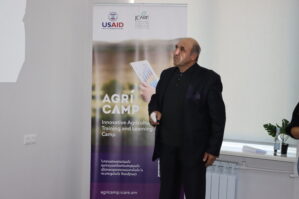 Participation in the first stage of the AgriThon-1 Incubation

-Thanks to AgriThon the technology we offered was named “System of Water Carousels”.

-I especially appreciate new contacts we gained and new ideas we learned through participation in AgriThon.

The startup is to solve the following problems:

-Droughts often create catastrophic situations in our country. Water reservoirs are sufficient for only part of the land irrigation, and its availability on slopes and highlands is limited or completely absent.

-When talking to farmers, I often hear that they do not have enough irrigation water, that there is not enough water in the reservoirs and that a significant percentage of the accumulated water is lost on the way to irrigation.

-I read about RamPump hydro cans a few years ago, but I had no idea where it could be used. After a long search, I realized that the speed of running water in Armenia is high, as it flows mainly in areas with a large slope. In case of precipitation, the soil does not have time to absorb water, and in a few hours the rains, turning into a river, flow quickly, without penetrating into the soil. I thought that if we could slow down the river water by some mechanism, the river water would only increase a few times. And if dams are built, they will slow down the flow of water, or if zero-sloping horizontal ditches are created, the water will flow slowly, absorbing and accumulating a large volume of water per unit area. 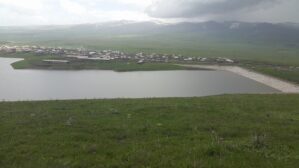 -RamPump hydro cans can be used to irrigate hillsides and return water to the riverbed. Thus, after several such cycles, the amount of water in streams and rivers will increase several times.

Stages of the startup project implementation

-It will take about a year to realize the idea.

AgriThon is a competition/platform for startup ideas with innovative solutions in the field of agriculture, implemented by the ICARE-Armenia Foundation within the framework of the USAID-funded AGRI CAMP program. 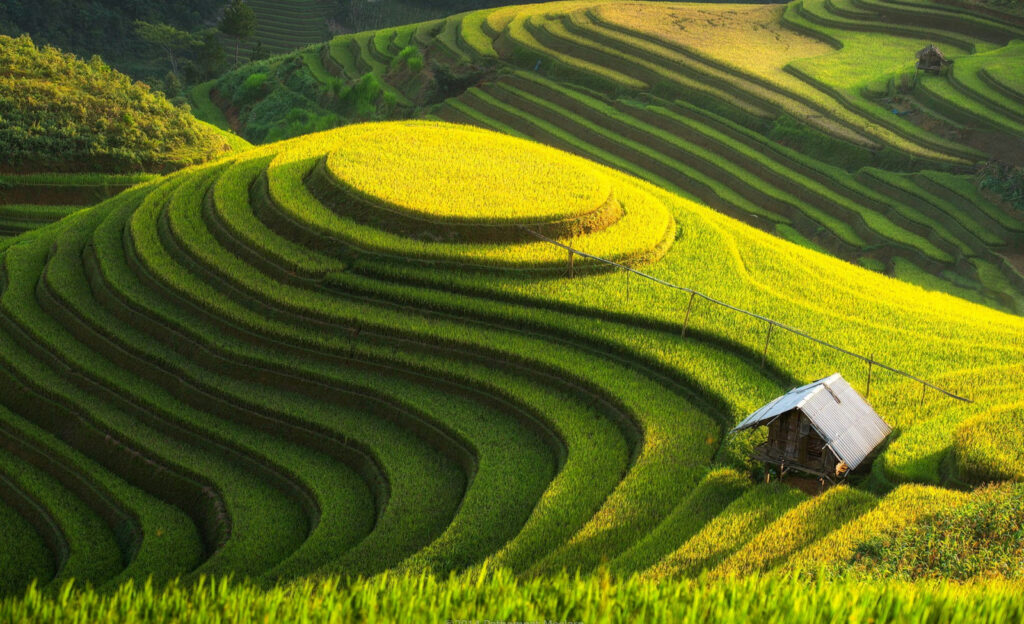